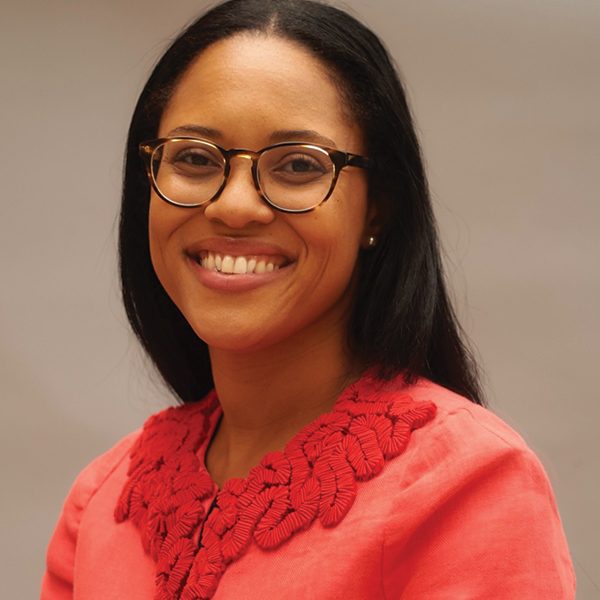 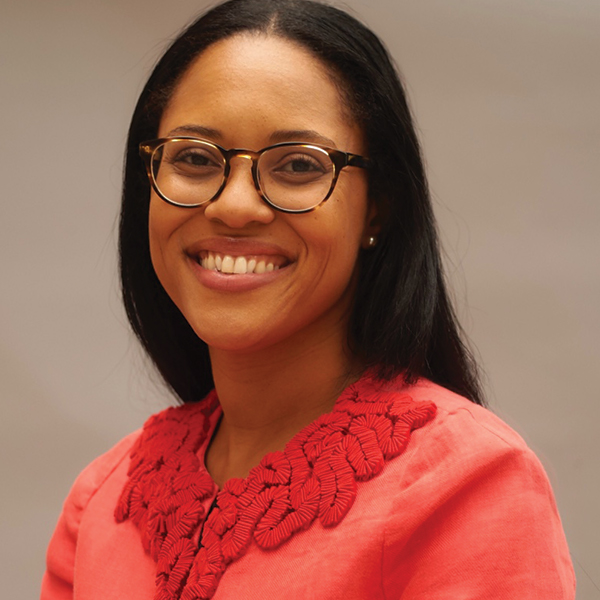 Shimica Gaskins is the new Executive Director of the Children’s Defense Fund–California. She has worked in law and public policy specializing in legislative, regulatory, and policy issues associated with criminal justice reform and children’s rights. She formerly served as the Acting Deputy Assistant Attorney General in the Office of Legal Policy of the U.S. Department of Justice. At OLP, Shimica worked to develop and implement innovative policy initiatives of the Department and Administration in areas such as Smart on Crime, law enforcement and emerging technologies, prison reform, reentry, and issues affecting children with incarcerated parents. Prior to joining DOJ, she was in private practice at Covington & Burling LLP where she managed complex civil litigation. She clerked for the Honorable Roger L. Gregory on the United States Court of Appeals for the Fourth Circuit and the Honorable Victoria Roberts on the United States District Court for the Eastern District of Michigan. She received her J.D. from Georgetown University Law Center and graduated cum laude with BA in philosophy from the Catholic University of America. Most recently, Shimica served as the Director of Policy and Outreach for The Fair and Just Prosecution Project – a project that supports newly elected prosecutors committed to innovative criminal justice reform policies.