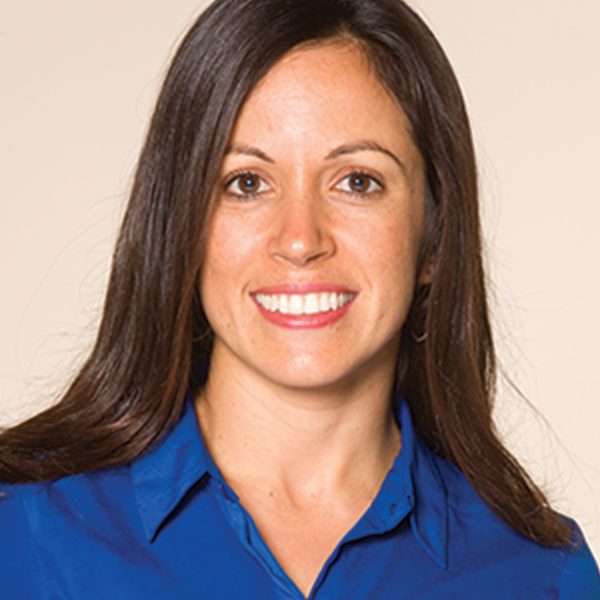 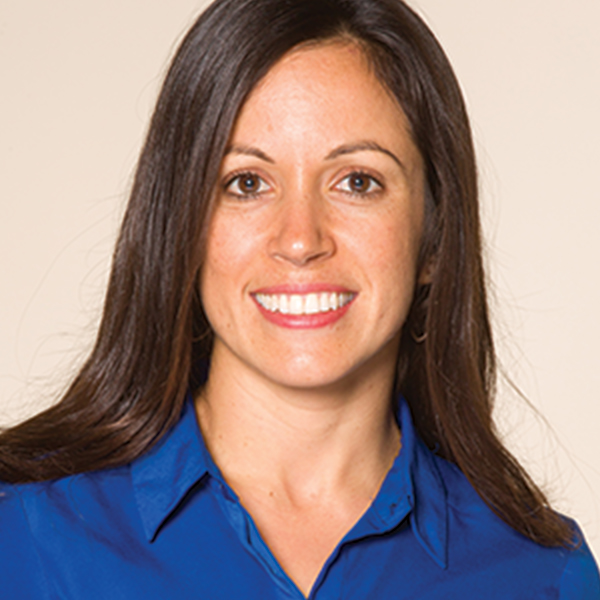 Angelica focuses on advocating for policies that benefit vulnerable children and youth, particularly system-involved youth, and helps move them toward a pathway of school success and productive adulthood. Angelica monitors and promotes reforms in national, state, and local education policies, especially at the intersection of juvenile justice and education.

Angelica previously worked at the Children’s Defense Fund’s headquarters in Washington DC and monitored federal legislation and national policies in juvenile justice. Prior to joining the Children’s Defense Fund, Angelica was a middle school teacher in the Los Angeles Unified School District for three years, where she became committed to working to ensure public systems meet the needs of California’s children and youth. Angelica earned her bachelor’s degree in international relations and urban policy and planning at the University of Southern California, master’s degree in elementary education at Loyola Marymount University, and master’s degree in public policy at the Harvard Kennedy School of Government.