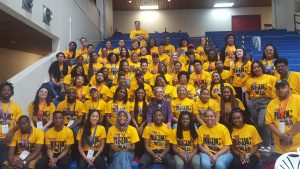 If you are dedicated to our mission of caring for every child, we’d love to have you join our team. CDF-CA is hiring for two positions: director of legislative advocacy and coalition coordinator.

America can immediately lift millions of children out of poverty and reduce child poverty by 57 percent by making modest investments in policies that work, according to a new report released today by the Children’s Defense Fund. Ending Child Poverty Now, the second edition of a groundbreaking report first released in 2015, details the devastating impacts of poverty on children and our nation. It outlines nine policy improvements that, enacted together, would benefit 95 percent of all poor children, lifting 5.5 million of them out of poverty entirely. In California, home to 1.6 million poor children, the child poverty rate was reduced by 65%.

Earlier this week, the Los Angeles County Board of Supervisors unanimously voted to give a group of youth experts and advocates the power to determine how tens of millions of dollars that are supposed to be used on young people gets spent 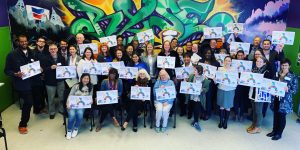 A Healthier Start to Life

In February, CDF-CA and others joined Assemblymember Buffy Wicks (D-Oakland) at a press conference to announce the introduction of AB 875 to reestablish “Healthy Start.” Healthy Start

A few weeks ago, the Bipartisan Background Checks Act (H.R.8) passed the House of Representatives to strengthen background checks and keep guns out of the hands of those who would use them to harm our children and communities. 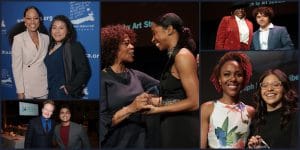 It is the time of year for school and district budgeting and accountability! Earlier this month, CDF-CA co-hosted our second forum with Long Beach Unified School District (LBUSD) and other youth-serving organizations to increase parent and community engagement in the district budgeting process. 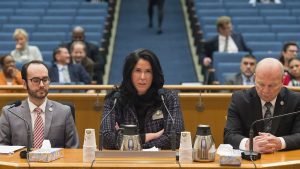 Board Eliminates Use of Pepper Spray

CDF-CA is hiring for two positions: director of legislative advocacy and coalition coordinator.

Senate Bill 439 went into effect on Jan. 1, ending the prosecution of children under 12 in juvenile court; but counties have until Jan. 1, 2020 to develop an implementation plan that actualizes this vision.