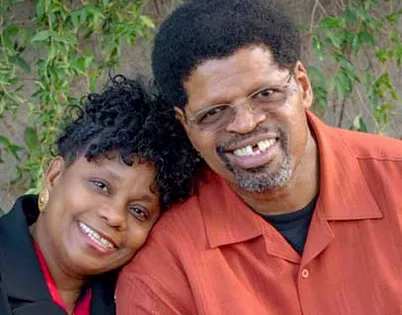 In California each year, more than 1,200 scholars participate in Children’s Defense Fund Freedom Schools®, a six-week summer literacy and cultural enrichment program. Many of these children attend sites in the Sacramento area hosted by Roberts Family Development Center.

The summer of 2019 marked the sixth year Roberts Family Development Center and its founders, Derrell and Tina Roberts, have partnered with Children’s Defense Fund-California (CDF-CA) to run the program. Enrollment has grown from 160 students in the first year to almost 900 in 2018. In 2019, they had six sites serving 640 youth in first through eighth grades from three Sacramento area school districts.

Funding the program was a challenge in the beginning, said Derrell Roberts. But securing support got much easier after realizing improved reading scores, increased parent engagement, and positive ethnic identity benefits that are challenging for many districts.

“It has been a positive and beneficial partnership,“ Roberts said. “We are helping school districts meet their goals as well as increasing or maintaining academic scores and focus in the summer months.”

Prior to partnering with CDF-CA to host the CDF Freedom Schools program, Roberts Family Development Center ran their own summer program that was successful but the Roberts were looking for something more

“We wanted a partnership that would move us to another level, one with community involvement and social action.” And that’s exactly what they got.